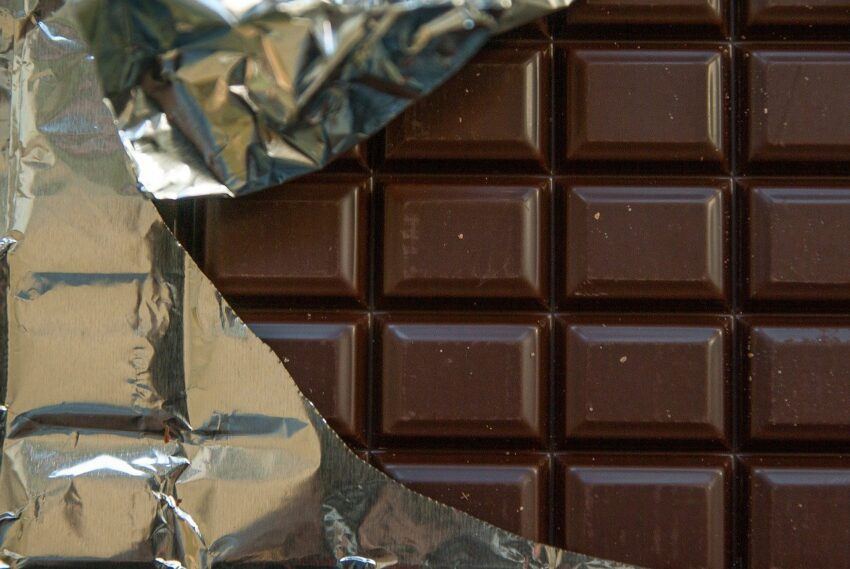 Image by jacqueline macou from Pixabay

Most people are very fond of chocolate and it often plays a role at special events and holidays in our lives. Whether we go on hunts for chocolate Easter eggs, sit by the Christmas tree with a mug of hot cocoa, or enjoy a heart-shaped box of chocolates on Valentine’s Day, it’s hard to imagine life without chocolate. However, chocolate has only been known for the past several hundred years in most parts of the world. Here’s where it came from. 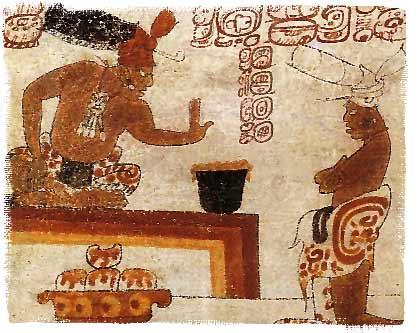 Cocoa trees are native to Central America. There is evidence that chocolate drinks were consumed in Central America as early as 1900 BC. Most Native American tribes from that region used ground cocoa seeds to make a drink.

Spanish explorers like Christopher Columbus and Hernando Cortes were amongst the first Europeans to encounter chocolate. Cocoa drinks were eventually introduced to Spanish royalty, and chocolate became increasingly popular in Europe over the next century. Still, for hundreds of years, only chocolate was only used as a drink.

From its original home in Central America, chocolate has become popular all over the world. Even cocoa trees have travelled far and wide. Most cocoa today is grown not in Central America, but thousands of miles away in Africa. Ghana and the Ivory Coast are amongst the world’s most abundant producers of chocolate.

More About Chocolate at Wikipedia